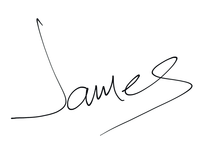 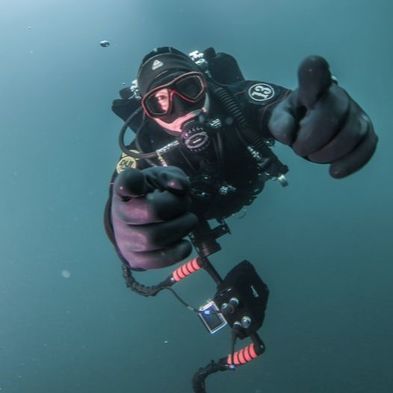 James Mott is an instructor for Unified Team Diving International, a training agency that is committed to building thinking divers. A veteran of the Great Lakes area diving community and PADI instructor since 1998, he started working at Don’s Dive Shop in 1991 and has been with Sea The World Scuba Center since its beginning in 1996.  Although he has an honest interest in all things underwater big or small, James’ heart lies beneath the cold waters of the Great Lakes along with the shipwrecks that he loves diving.  Passionate about educating the diving community and sharing an underwater philosophical base, James’ instruction provides infinite possibilities and extends attainable excellence to all divers willing to reexamine their underwater behavior. 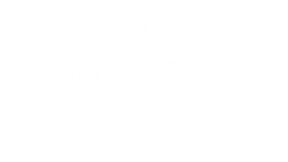 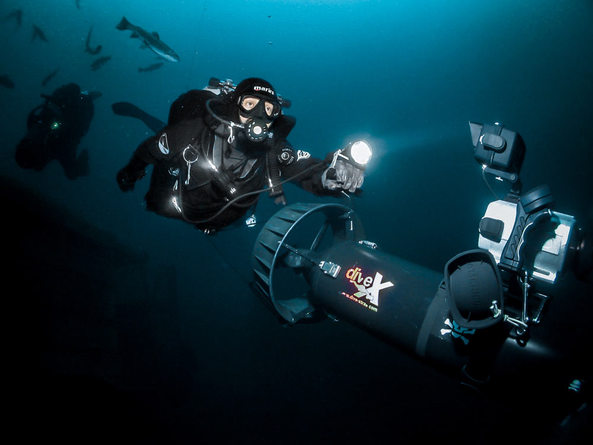 Brandon Schwartz began diving in 1986 becoming certified while on military duty in the Mediterranean. Since then his deep appreciation for the art of diving has provided the motivation to  increase his diving experience & education. In 1991 he attended The Divers Academy of the Eastern Seaboard where he learned hardhat and commercial diving operations including salvage, welding, mixed gas diving, and compression chamber operation. He began cave diving and mixed gas/technical scuba diving in 1999 as well as becoming a PADI Instructor. He has also been an Instructor for DAN (Divers Alert Network) from 1999 to 2004 as well as an Instructor for GUE (Global Underwater Explorers) from 2003 until 2006.  He has a passion to share his underwater experience through photography and videography and so he almost always has some type of camera with him underwater and topside. Beside diving, he has a background of 14 years in the USAF as a Tactical Medevac Technician and cross trained into Crash/Fire/Rescue Technician. He is a husband and father of 4 and enjoys photography and spending time with his family.